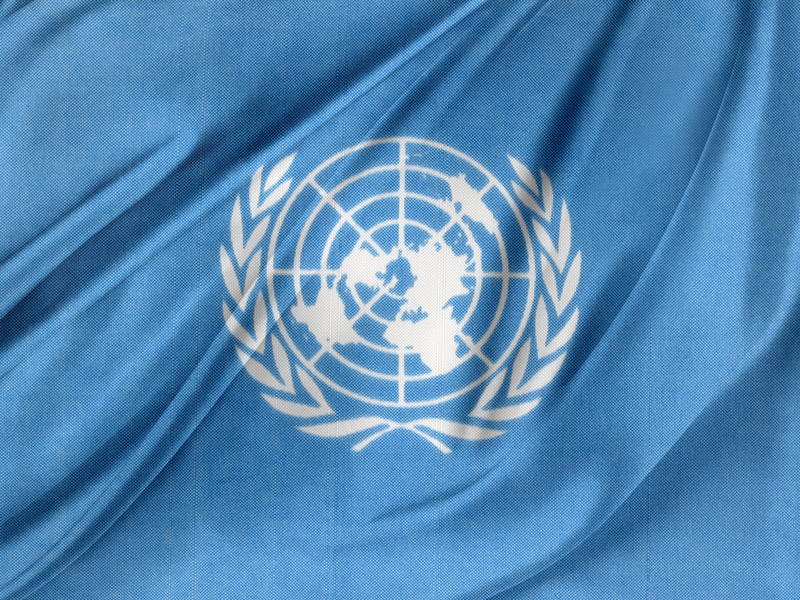 The United Nations Commission on International Trade Law (UNCITRAL) held a Colloquium on Asset Tracing and Asset Recovery, with the support of its Working Group V (Insolvency Law).

The event took place at UNCITRAL’s headquarters in Vienna on 6 December 2019. More than 100 professionals who deal with asset tracing and asset recovery attended.

The aim of the Colloquium was to instigate a process of debate and analysis among practitioners and academicians from different jurisdictions. Its ultimate goal is to assist UNCITRAL in its decision on whether to engage in drawing up legal instruments to deal with asset tracing and asset recovery at an international level.

If so, then another important aspect must be determined which is the best approach in tackling the problem, in view of its complexity and different ramifications.

After this first session, it is expected that the debate will continue in future UNCITRAL Working Group V meetings.

Recently, UNCITRAL issued its Report of the meeting, including several recommendations on asset tracing in the field of insolvency law, with the potential of harmonizing asset recovery methodologies in the different jurisdictions.

What is asset tracing?

While acknowledging that there is no common definition, ‘asset tracing’ generally refers to the process of identifying and locating assets or their proceeds. Asset tracing has become particularly relevant in the fight against fraud, in situations where it is necessary to “chase” misappropriated, concealed assets. However, similar problems and asset tracing tools may apply in non-fraudulent situations, for example in order to enforce a judgment, or to “track down” the assets belonging to an insolvent estate.

In spite of being essential for the actual effectiveness of the rule of law, there are great disparities among jurisdictions on its regulation. Many jurisdictions lack of proper tools for asset tracing.

Existing regulations also show a stark contrast among common and civil law traditions on aspects of asset tracing regarding, for example, the obligations of parties, the role of courts, discovery and evidentiary means, third-party obligations, as well as the availability and efficiency of sanctions for non- compliance.

Consequently, the extraterritorial effect of some asset tracing measures may prove challenging, and tools used in some jurisdictions may oppose basic legal principles in others.

Also, the issues arising around digital assets and digital tracing of assets (two concepts that need to be differentiated) must also be addressed in our current era of rapid technological change. In this respect, blockchain technology presents huge barriers for tracing certain digital assets, ad ex, cryptocurrency.

What is asset recovery?

‘Asset recovery’ follows the asset tracing process and put simply, is the process of returning an asset to its legitimate claimant. This normally entails cross-border cooperation, as fraudsters, and debtors in general, usually “scatter” theirs assets internationally, in some cases as a result of their fraud strategy, in others simply because of the nature of their legitimate business activities.

Asset tracing and asset recovery are thus multidimensional concepts encompassing criminal, civil and insolvency legal aspects among others, usually with international ramifications. As such, their tools are used in different jurisdictional contexts such as criminal proceedings, insolvency proceedings, civil proceedings (eg, family and succession matters), as well as in the enforcement of judgements and arbitral awards.

International cooperation is therefore of the essence to ensure an effective asset recovery process. This is why it is important to get to know the tasks undertaken by several international organizations dealing with the topic.

A highlight of the Colloquium was therefore the opportunity to get to know the work being undertaken by several international organisations in the different fields where asset tracing and recovery is relevant.

The presentations made clear how the different tools of asset tracing and asset recovery which currently exist in different contexts (criminal, civil and insolvency) intertwine with each other in practice.

In this respect, the publications of the Stolen Asset Recovery Initiative (StAR) which is a partnership between the UN Office on Drugs and Crime (UNODC) and the World Bank Group, are of utmost importance in propagating knowledge about the best potential combined use of civil, criminal and insolvency asset tracing and asset recovery tools. StAR’s publications include:

The latest of these publications was presented at the Colloquium.

For civil and commercial law matters, the work of UNIDROIT and of The Hague Conference on Private International Law (HccH) was also discussed at the Colloquium. In particular, the 2001 Convention on International Interests in Mobile Equipment (known as the Cape Town Convention) and its Protocols, covers asset tracing and asset recovery tools aimed at seizing leased or financed equipment and arranging for its de- registration and export.

A number of European Union regulations enable taking evidence and other asset tracing and asset recovery measures in civil or commercial matters across EU Member States. These include:

Nevertheless, a uniform approach in the EU-wide application of the measures foreseen in such instruments remains a seemingly difficult goal to attain in some cases.

Finally, various UNCITRAL Model Laws also refer to measures that can be used in asset tracing and asset recovery in insolvency, arbitration and public procurement contexts, including its ongoing work on issues of beneficial ownership.

The Colloquium offered a comprehensive view of which instruments are currently available and of common challenges faced in several jurisdictions, particularly in cross-border matters.

It also gave the opportunity to discuss potential ways to move forward in the legal treatment of the topic at an international level with UNCITRAL support.

Conclusion: the work ahead

The Colloquium ended with attendees generally encouraging UNCITRAL to continue its analysis of the topic, with a view of undertaking future work, particularly in the field of civil asset tracing and asset recovery.

A survey of attendees at the end of the Colloquium revealed that the majority considered possible work should start in the area of insolvency, and should subsequently be expanded to other areas such as those addressed during the Colloquium.

It will be interesting to observe future developments and specific activities performed in the near future, which will most likely be announced at the next meeting of UNCITRAL’s Working Group V in July 2020.