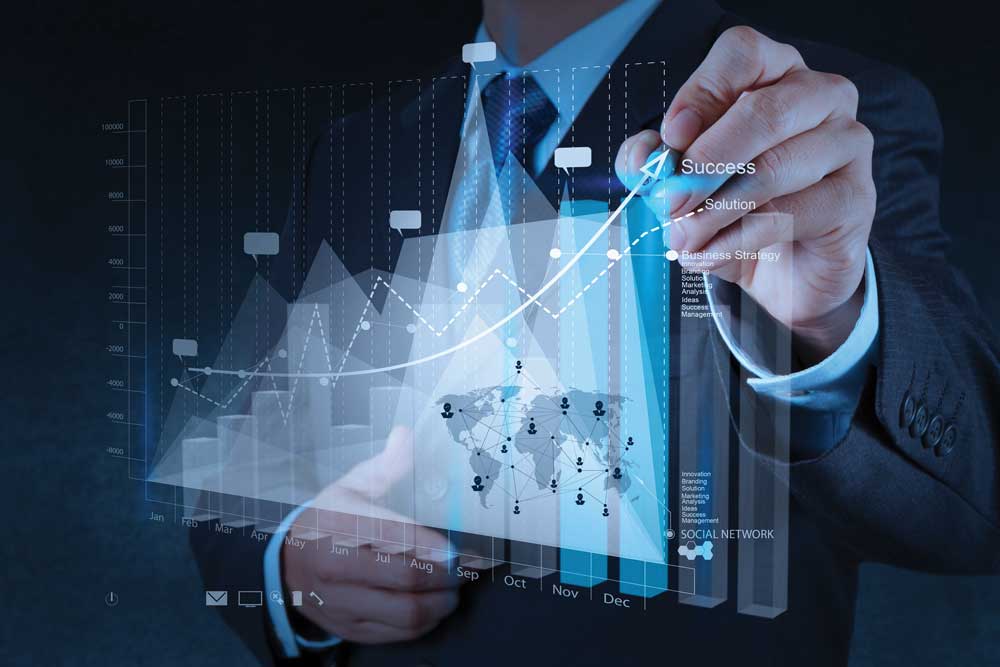 The settlement of payments. The bankruptcy mediation

Introduced by Law 14/2013 of 27 September, support for entrepreneurs and internationalization, the settlement payment is a way to get a plan removed ( partial remission ) and / or wait ( delay ) of debts , via a mediation bankruptcy.

It is a way to ensure the continuity of business renegotiating the debt, with the additional advantage that should not go through the formal and judicial scheme of bankruptcy.

The process of bankruptcy mediation to reach a settlement payment is applicable to both the entrepreneur natural person and the legal person.

The debtor seeking to achieve with your creditors a settlement payment request the appointment of a bankruptcy mediator.

In other cases, the appointment to the notary the debtor’s domicile is required.

The bankruptcy mediator verify the existence and amount of the credits and call the debtor and creditors on the list filed by the debtor to a meeting to be held within two months of acceptance.

Except for those who had made ​​their favor collateral, the loans that they own the creditor, having received the notice, does not attend the meeting and had not indicated their support or opposition within ten calendar days prior, is qualify as subordinates in the event that negotiations failed, the contest was declared the common debtor.

In some respects, the application for bankruptcy mediation has favorable effects similar to the debtor insolvency, with the aim of facilitating an agreement :

After opening the file requested, the debtor may continue with your employment, business or profession .

Since the publication of the opening of the file and creditors who may be affected by the possible settlement of payments, it may not be initiated or pursued any enforcement on the debtor’s assets while the settlement is negotiated to a maximum of three months .

Following the corresponding annotation of the initiation of proceedings in public property records, may not be entered in respect of the debtor’s instant attachment or subsequent abductions to filing the appointment of insolvency mediator, except that they may correspond to the course procedures followed by public law creditors and creditors holding secured loans that do not participate in the settlement.

The debtor who encontrase negotiating a settlement can not be declared bankrupt.

The mediator shall send bankruptcy creditors, with the consent of the debtor, a payment plan to pay outstanding loans at the date of the application, wherein the wait or moratorium shall not exceed three years and in which the removed or remission may not exceed 25 % of appropriations .

The payment plan will be accompanied by a viability plan and contain a proposal to regulate compliance with the new obligations, including, where appropriate, to fix an amount for food for the debtor and his family, and plan continuation of professional or business activity .

The creditors, they may submit alternative proposals or proposals for amendments.

The squad must attend the creditors’ meeting, except those who had given their approval or objection within ten calendar days prior to the meeting.

The payment plan and feasibility plan may be amended at the meeting, provided that the payment of creditors, having expressed their approval within ten calendar days prior, did not attend the meeting are altered.

For the payment plan is deemed accepted, will need to vote in favor of creditors holding at least 60 % of liabilities.

If the plan was not accepted, and the debtor will continue to fall within insolvency, bankruptcy mediator shall immediately request the competent court to be declared bankrupt, the judge also agreed immediately .

The effects of the agreement are:

By virtue of the settlement, the credit will be deferred and referred as agreed .

In case of transfer of assets to creditors, claims shall be deemed extinguished in whole or in part, as agreed.

No creditor affected by the agreement may start or continue execution against the debtor for debts prior to the publication of the opening of the file.

The debtor may request the cancellation of the corresponding embargoes judge who had ordered .

The bankruptcy mediator shall monitor compliance with the agreement.

If the payment plan was fully performed, the bankruptcy mediator shall state on affidavit to be published in the “Official Gazette” and the Insolvency Public Registry.

If the payment out of court settlement failed, the bankruptcy mediator should encourage the contest, considering that the defaulting debtor is insolvent

2 thoughts on “The settlement of payments. The bankruptcy mediation”