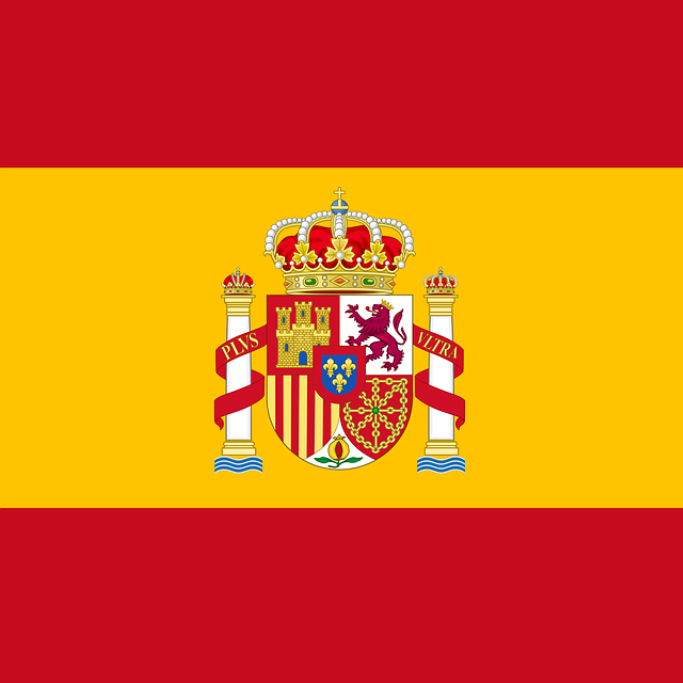 Few people are aware of the tax advantages of a holding company in Spain (ETVE). The ETVE regime is a special tax regime that makes it possible for a company to be completely (0%) exempt from taxation on dividends received by foreign subsidiaries. The company simply needs to be a normal Spanish limited liability company with a minimum share capital of 3,000 Euros having the “holding of shares or investments in other non-resident companies” as a corporate purpose.

With the aim of attracting investment flows from abroad, and in order for multinationals to be able to manage their international shareholdings by establishing a holding company in Spain, in 1995 Spain introduced this particular regime, which today proves one of the most convenient in Europe compared to other countries such as, for example, Holland and Luxembourg.

Most of the companies that choose this regime set up their holding company in Spain using a limited liability company (Sociedad Limitada) with minimum share capital. Providing the holding company with a high share capital is not necessary because its main activity will consist in managing investments in foreign companies and receiving dividends from them. The only requirement to be part of this tax regime is that the holding company in Spain shall own a minimum share of the foreign company’s share capital of at least 5% or a share which amounts to more than 20 million euros.

The tax advantages of a holding company in Spain are unique compared to other countries in Europe. First of all, corporate management is certainly cheaper and more transparent. Secondly, the shareholders are allowed to keep their identity secret so as not to appear in the Chamber of Commerce company registration. And, finally, the regime makes it is possible for the company to work in international markets without having to pay any taxes on the dividends.

The tax regime of a holding company in Spain is particularly convenient for those companies that intend to set up branches in Latin American countries.

It is surely not a coincidence if ExxonMobil – the largest multinational company in the world in terms of stock market capitalization and total revenue – has chosen Spain as the headquarters of its holding.