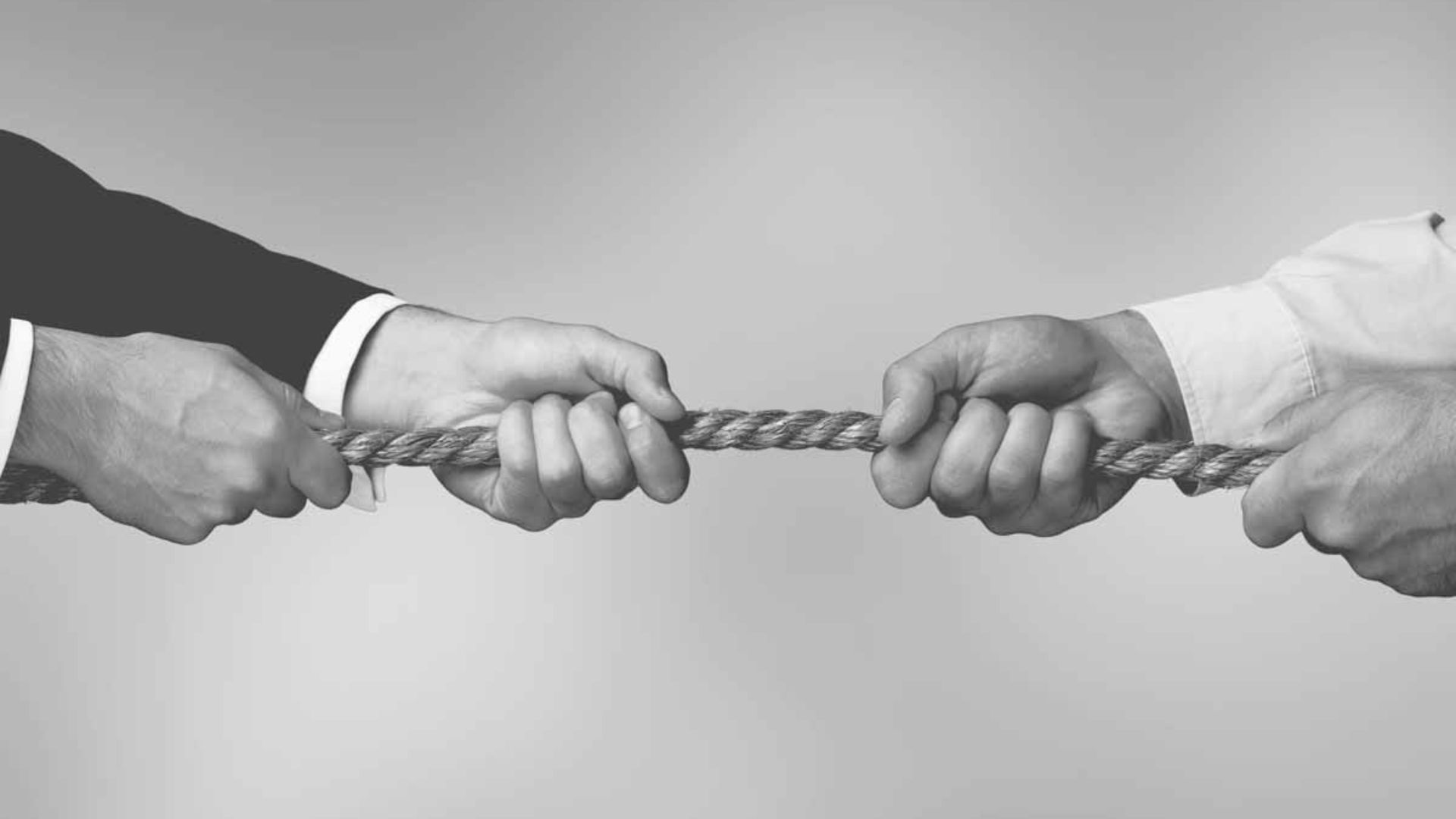 What are Tag Along and Drag Along Clauses?

The terms Tag Along and Drag Along are probably unfamiliar to most of the population, as they are referred to a very specific corporate law field.

For this reason, the purpose of this article is to inform potential partners or shareholders of a company about these two clauses that are key during the withdrawal of one or more partners from a commercial company: these are the Tag Along Right and Drag Along Right clauses.

The minority part of shareholders of a company should pay particular attention in case they find themselves in a similar situation as the below mentioned:

In this cases it is very important to receive a good legal advice:

It should be emphasized that this is not compulsory, so it will rely on the person who is in favour of the Tag Along right to assess whether the offer received by one of the partners satisfies their claims and is beneficial to him.

Tag Along can be of two types, depending on whether

We will now focus on the hypothetical case in which the purchase of the shares by the third party is ongoing, but the minority shareholders refuse to sell their shares.

We should consider that the main objective of the person interested in buying the company is to be the sole shareholder, so it would be difficult for him to agree to buy only a part of the shares.

Thus, if it is not possible to convince the minority shareholder to sell its shares, the person interested in acquiring the ownership of the company will most probably desist from the purchase, making it impossible to conclude the legal transaction.

In these cases, the best solution is to make a forecast of the possible disagreements that could arise between the company´s partners. Thus, it is very useful for the majority shareholder to have included a Drag Along Right clause in the agreement.

In the context of the drag-along right, a multitude of conditions can be agreed, such as the period of the right´s exercise or the selling price that determines the right of drag-along. However, these conditions should be negotiated at the appropriate time between the parties.

On the other hand, it should be noted that both the tag-along right and the right of drag-along can be incorporated both in the Articles of Association and in the Shareholders’ Agreement.

At LAWANTS we are lawyers specialized in legal, accounting and labor advice. If you have doubts about any of these clauses or need more information, do not hesitate to contact us. We will be pleased to answer your questions.