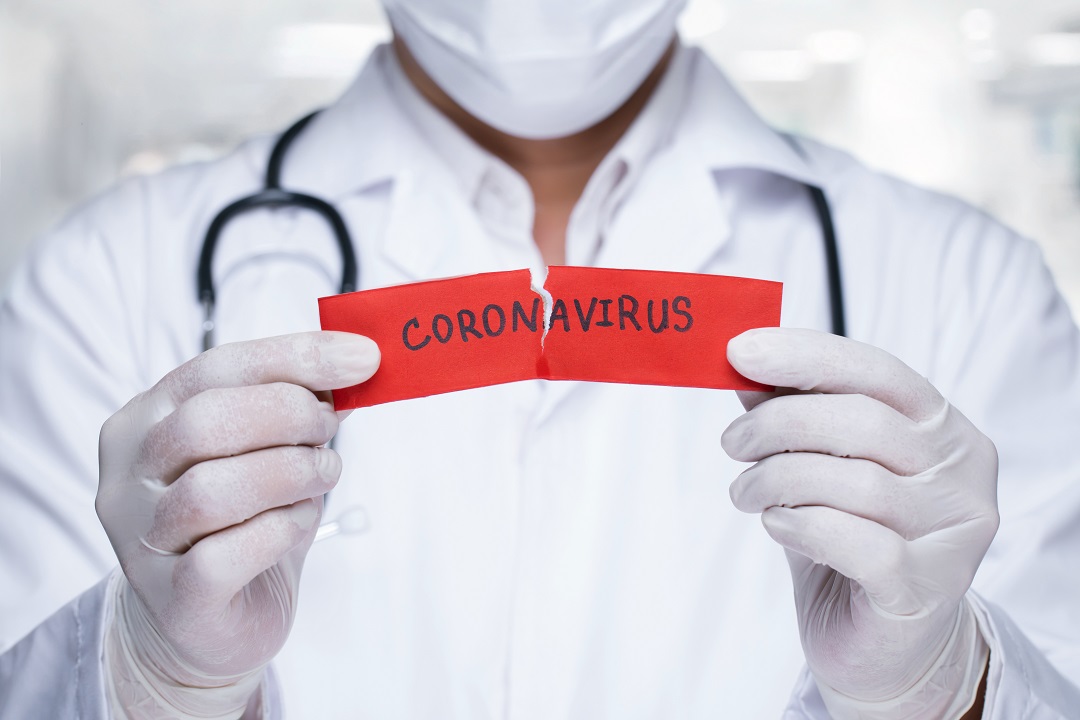 UPDATE: Limitations lifted to the filing of writs by telematic means starting on Wednesday, April 15, 2020

Subsequent processing will be suspended at the time when it gives rise to a procedural action that opens a deadline, except in the case of legal actions declared of essential nature. Spain’s Council of the Judiciary has called on the competent authorities to guarantee that the judicial organs will have the necessary personal and material means to carry out these actions.

Original post after the declaration of the state of alarm in Spain:

Royal Decree 463/2020, of March 14, declared the state of alarm in Spain in order to deal with the health emergency situation caused by the COVID-19 coronavirus.

This norm and the subsequent Royal Decree-Law 8/2020, of March 17, on extraordinary urgent measures to face the economic and social impact of COVID-19, together with the development norms issued by the General Council of the Judiciary, have established procedural and bankruptcy measures as a consequence of the declared state of alarm regarding the coronavirus COVID-19:

The deadlines provided for in the procedural laws for all jurisdictional orders are suspended and interrupted.

The terms will be resumed at the moment the state of alarm ceases to be in force.

Likewise, all scheduled judicial activities and the procedural deadlines that such decision entails are suspended, except in the case of essential services.

2. Suspension of limitation and expiry periods

The statute of limitations and expiry of any actions and rights are suspended during the term of the state of alarm.

3. Suspension of the insolvency application duty

While the state of alarm is in force, the debtor who is insolvent will not have the duty to request the insolvency declaration.

If a voluntary insolvency application has been submitted, it will be admitted for processing in preference to the creditor-forced application, even if it is of a later date.

Neither will the debtor who has communicated to the competent court the initiation of negotiations with the creditors to reach a refinancing agreement, or an out-of-court agreement, have the duty to request the declaration of insolvency, while the state of alarm is in force.