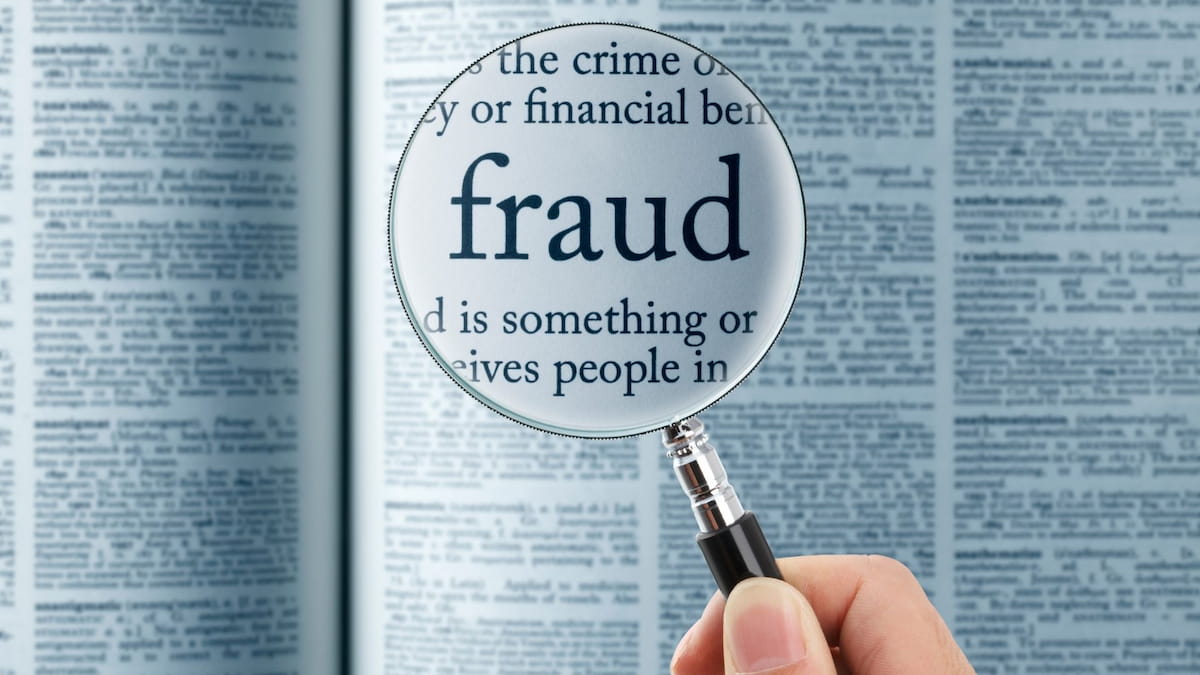 Unfortunately, the number of bank transfer scams and frauds in Spain has increased exponentially. These money transfer frauds cause important economic damages and losses to many people and companies who are defrauded on a daily basis.

There are many tricks used by fraudsters.

Below are some common examples:

What is false supplier fraud?

Probably one of the most common types of bank fraud used by fraudsters is the false supplier fraud.

In this kind of fraud, the employees of a company are targeted in order to be manipulated and deceived by people who, under the identity of an employee of a regular supplier, ask them by e-mail to pay one or more invoices to a different bank account than the one normally used.

Unfortunately, the company does not realise that it has been a victim of fraud until the supplier claims the payment of an invoice that the company believes to have already paid.

How to deal with bank frauds

If you have been a victim of any of the frauds listed above, you must act quickly and effectively.

If the bank fraud in question has any connection with Spain, these are some of the recommended measures to be undertaken:

1. File a criminal complaint before the Spanish competent Court

If the defrauded person or company does not reside in Spain, it is advisable to initiate criminal proceedings in Spain.

In this case, the first step would be to file a criminal complaint before the Courts in the city in which the branch is located and to which the bank account where the money has been fraudulently transferred belongs.

In those criminal complaint cases, it is advisable to ask the competent Court to make the necessary enquiries and investigations to determine who is the holder of the bank account where the money has been transferred, in order to determine if there is any other subject related to the bank fraud and, if possible, to require the bank to reverse or cancel the transfer.

2. Filing a criminal complaint before the Spanish police authorities

In addition to filing a criminal complaint, it may be advisable to file a complaint before the bank, informing them of what has occurred and requesting them to provide all the details and the information of the holder of the bank account where the money has been transferred to. Furthermore, a return or cancellation of the transfer can be requested in this case.

However, it is usually much more effective if such requests are made by the competent Court, and not by the victim of the fraud or a lawyer.

Once criminal proceedings are at an advanced stage and the fraudster has been identified, according to the Spanish Criminal Procedure Code, in addition to being sentenced to repay the amount of the fraud to the victim, they may be condemned to eight years in prison and fines ranging from three to five times the amount defrauded.

Recovering the money in such situations is by no means simple. Nevertheless, finding and having the best legal advice available can make the difference in the final outcome. As Lawyers with extensive professional experience in the practice of Asset Tracing and Asset Recovery in Spain, we can help you to try to recover your money.

Contact us if you want to have the best possible legal advice according to your needs.