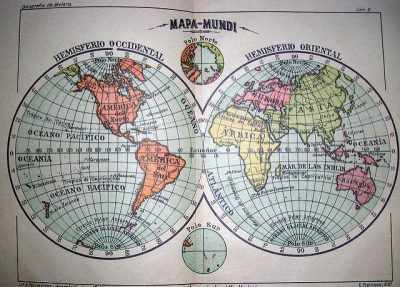 Enforcement of Arbitral Awards in Spain 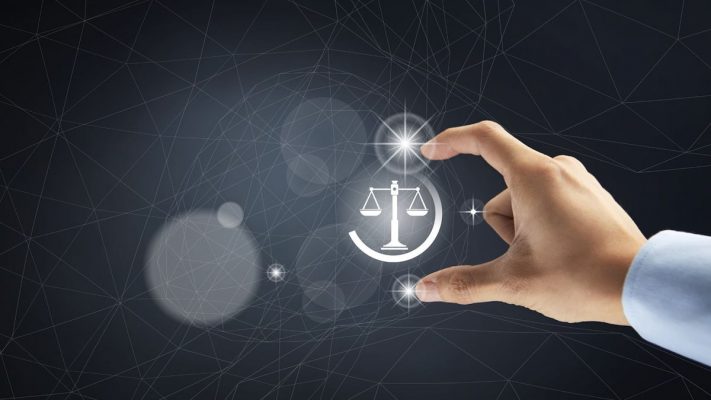 Exequatur proceedings of arbitral awards in Spain is governed by the 1958 New York Convention on the Recognition and Enforcement of Foreign Arbitral Awards, of which Spain is a party.

First of all, the jurisdiction to deal with exequatur proceedings of foreign arbitral awards corresponds to Spanish Regional Supreme Courts (called “Tribunales Superiores de Justicia”); there are seventeen in Spain, one in every Region (officially called “Comunidades Autónomas”, in English “Autonomous Communities”).

On the other hand, the territorial competence of such Regional Supreme Courts is firstly determined by the domicile of the defendant; secondarily, by the place of enforcement of the arbitral award and, thirdly, by the place where the award has to produce its effects.

How do you enforce an arbitration award in Spain?

Specifically, the Regional Supreme Court will limit its scope of work to examining whether the grounds to refuse the exequatur established in Article V of the 1958 New York Convention apply or not.

The Regional Supreme Court’s resolution will be final and will not be subject to any further appeal.

The proceedings are mainly conducted in writing, the writs consisting in the exequatur application and the opposition writ to be filed by the defendant, towards which the applicant might also be given the chance to submit its written observations.

Having said that, the Court can also convene the parties to a hearing for the submission of evidences in support of each party’s arguments, as well as the formulation of opening and closing statements.

The normal duration of such exequatur procedure can be estimated between 6 and 9 months, depending on the circumstances and complexity of the case.

Meanwhile, provisional measures may be issued at the request of the applicant.

Enforcement proceedings after the exequatur of arbitral awards in Spain

If the exequatur is granted, the creditor will have to file an application for the enforcement of the arbitral award in the Court of First Instance of the place where the debtor has its domicile, its assets or where the award needs to be fulfilled.

Once the application is submitted, the Court of First Instance has the power to immediately proceed to the ex parte seizure of any assets of the debtor known to the Court, and also to trace and seize any other unknown assets.

The powers of Courts regarding asset tracing in Spain are large and include the cooperation of Spanish tax authorities and the possibility to order the electronic freezing of Spanish bank accounts owned by the debtor.

Possible challenges to the exequatur of arbitral awards in Spain

In general, Spanish Courts have a pro-recognition and pro-enforcement approach to arbitration, favored by the Spanish modern arbitration legislation, namely the 2003 Arbitration Act, which follows the UNCITRAL Model Law.

For more guidance on this topic, contact the team at Lawants below to speak with a specialist. We offer you the best international legal advice on all types of commercial and insolvency litigation.