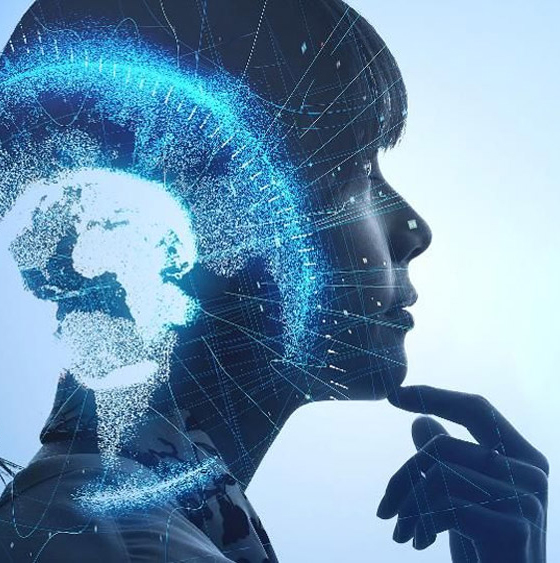 Exequatur in Spain of foreign judgments

Our firm usually deals with the exequatur procedure in Spain of foreign judgments.

Exequatur proceedings of judgments are similar but distinct from that reserved to the exequatur in Spain of arbitral awards. In this article, we summarize its particularities.

What is an exequatur procedure?

Exequatur is a procedure which allows the enforcement in of a judgment issued in a foreign country.

Exequatur proceedings consist of a “validation” of the foreign judgment, after verifying that the judgment has been rendered with full respect to a due process of law, especially with respect to the rights of the party against which the judgment is enforced.

Countries belonging to the European Union are mandated by several EU regulations to mutually recognize and enforce judgments coming from another Member State.

More recently, EU Law has established, under certain conditions, the abolition of exequatur proceedings, which attributes to a  judgment issued in another EU Member State the same legal treatment as a national judgment.

Exeequatur of judgments from non-EU countries

Several European countries not belonging to the EU -Switzerland, Norway and Iceland, plus Denmark, which, although an EU Member state, is not bound by the above mentioned Regulations- have signed the Lugano Convention, allowing to enforce in Spain and the rest of the EU most of the judgments dealing with civil and commercial matters.

After Brexit, the legal situation around the exequatur procedure in Spain regarding UK judgments is still unclear as of the date of this article.

Where a Convention signed by the EU or another multilateral institution is not applicable, bilateral conventions between Spain and the country of origin of the judgment usually apply.

Exequatur of judgments from countries not covered by an international convention

Finally, the Spanish Act on International Legal Cooperation in Civil Matters establishes a modern exequatur procedure which applies, in a residual manner, to the enforcement of judgments from countries with which Spain has not signed an international treaty.

Exequatur proceedings in Spain makes it possible to obtain at the same time the exequatur and the order of enforcement of the foreign judgment.

The two mechanisms are unified in the same procedure. Once the foreign judgment has been declared enforceable in Spain, it is possible to actually proceed to its enforcement immediately, without the need of starting separate, executive proceedings.

Moreover, the declaration of enforcement and the seizure of assets of the defendant are notified simultaneously in the procedure of exequatur in Spain.

Do you have something to share regarding exequatur proceedings? Do not hesitate to contact us, leave your comments or request informations by filling out the form below.