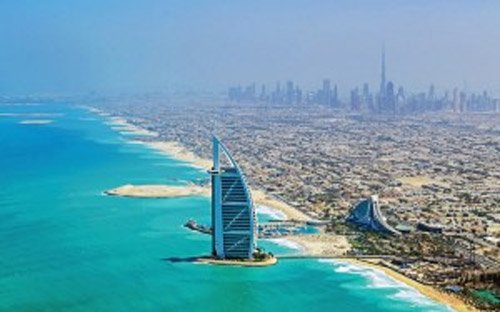 Dubai: A tax haven or a smart choice?

Few people are aware of the tax advantages offered by Spain to those who operate in Dubai, in the United Arab Emirates.

Dubai is not a tax haven for the Kingdom of Spain.

On this point, not many people are aware that while Dubai is a tax haven for the UK, it is not such for Spain, which has even signed a treaty with the United Arab Emirates to avoid double taxation. In fact, Art. 10 of the Treaty in force between the Kingdom of Spain and the United Arab Emirates (which includes Dubai) provides that dividends paid by a company based in the Emirates to its Spanish parent company may be subject to taxation according to the internal law of the UAE, with a maximum withholding tax of 5% (which really never happens), if the beneficiary is a company that directly owns at least 10% of the capital of the company that pays the dividends. In all other cases the withholding tax will amount to 15%.

Sometimes, a simple Spanish S.r.l. (and a good tax advisor) can be enough…

If we also consider that companies in Spain are anonymous, it’s easy to understand that mostly it’s not even necessary to resort to a trust company: all one needs to do is setting up a simple S.r.l. company in Spain in full compliance with international standards and OECD provisions. Unfortunately, it is often the case in this sector that tax planning (or tax avoidance!) is left to professionals whose ethics can hugely vary and whose interests not always coincide with the real needs of their customers. It is much more expensive, and therefore more lucrative for a consultant, to have their client establish a Trust in New Zealand rather than set up a simple limited liability company in Spain.

Conclusion:It is perfectly possible to work with Dubai without having to resort to corporate structure solutions on the edge of legality. A simple Holding in Spain is enough to ensure that all dividends paid by the Dubai company arrive in the UK with a withholding tax of just 5% (which can also be reported in Spain as tax credit). In order for the double taxation treaty to apply, the Dubai company will have to request a tax residency certificate in the UAE. Contact us and will certainly be able to help you organize your assets without having to resort to trusts or similar structures in countries that are on the OECD blacklist.