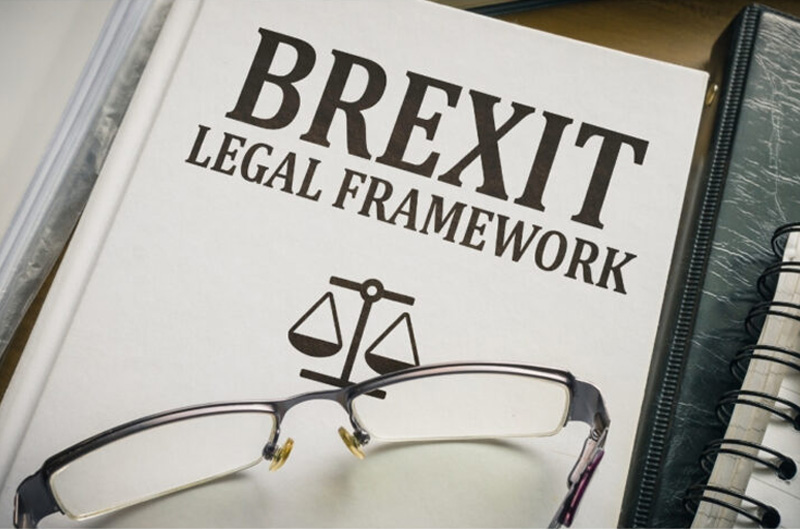 After almost three years since the United Kingdom announced they were leaving the European Union, and after a 10-month transition period, the UK has finally exited.

Shortly before the transition period ended, a provisional deal was reached between the EU and the UK: The EU-UK Trade and Cooperation Agreement (TCA).

Continue reading to find out what this means for cross-border judicial procedures and cooperation from a Spanish perspective.

What Did the Transition Period Involve?

Member States of the European Union enjoy an array of mutual recognition instruments, which are based on trust between judicial authorities and make it possible to maintain a cooperative judicial system across the Union.

For example, article 81 of the Treaty of the Functioning of the European Union stipulates that judicial cooperation in civil matters is subject to Union law.

Similarly, in criminal matters, judicial cooperation between Member States is a fundamental condition of the Union, meaning that, for example, when one State’s authorities request the handing over of a suspected criminal by another EU State, the European Arrest Warrant dictates that they shall cooperate.

Since February 2020, the United Kingdom’s transition period out of the EU has been underway and has, in effect, allowed for access to the Union’s bodies, institutions, laws, and cross-border agreements as if it were a Member State.

Now that this transition period has ended, the EU regulations that allowed for foreign judgments to be recognized between the UK and EU Member States are no longer in effect.

Henceforth, judicial cooperation between the UK and Spain will now be based primarily on the various international conventions, mainly those developed by The Hague Conference on Private International Law.

What’s Next for the UK? The long way to Lugano

The Trade and Cooperation Agreement (TCA) has been somewhat welcomed by the Law Society of England and Wales. However, regarding legal services and disputes across borders, the Law Society has expressed concern about the apparent limitations within the TCA, due to its lack of provisions on cross-border civil judicial cooperation.

The United Kingdom has now applied to accede to the Lugano Convention, which is an international treaty that enables cooperation between EU and non-EU Member States in cross-border civil and commercial disputes, allowing for the necessary enforcement of judgments.

Other European, non-EU Member States that are successfully covered by this international treaty include Switzerland, Denmark, Norway, and Iceland.

Until the UK’s application is responded to by the EU, UK judgments in European Union Member States – including Spain – will be treated as if they’re from a non-EU, non-European, third country.

Asset Tracing and Recovery in Spain after Brexit

Consequently, after Brexit, the set of multilateral conventions on cross-border civil cooperation, mainly those signed under the auspices of the Hague Conference, will be applicable, plus the Spanish Act on Civil Judicial Cooperation of 2015, which covers the actual recognition and enforcement procedure for foreign judgements in Spain.

This procedure is a pre-requisite for cross-border asset tracing and recovery and will apply to the UK indefinitely, until their application to accede to the Lugano Convention has been possibly accepted.

If you need to navigate the legal system in Spain, the specialist team of litigators at Lawants is here to help.

Schedule your call with one of the team here.

“Our website is where international companies, in-house counsel and lawyers in private practice get advice and tips about fraud , insolvency, asset tracing and asset recovery , providing them with a thorough understanding of how to navigate the legal system in Spain.”