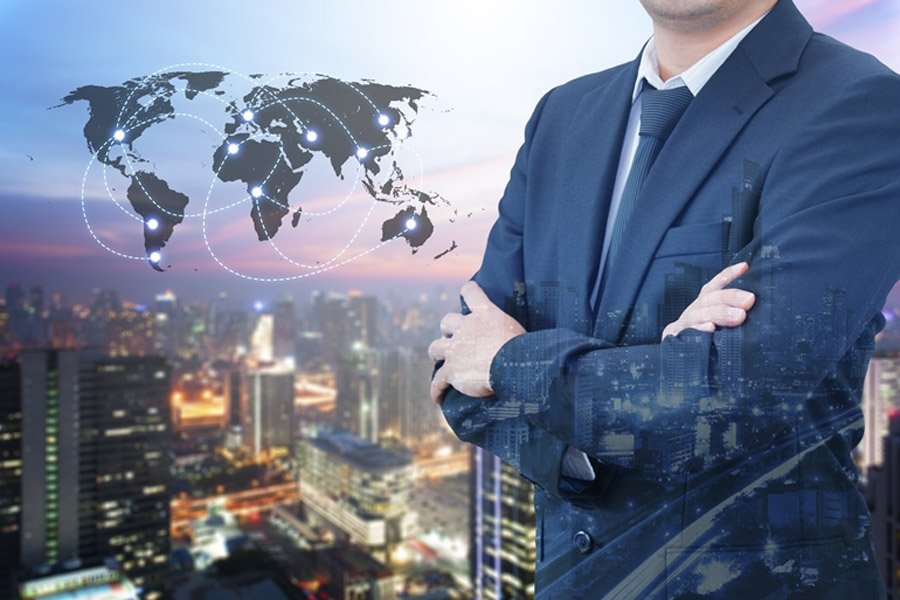 This article appeared on INSOL World Magazine, Q2, 2020 and is reproduced by kind permission of INSOL International.

On December 6, 2019, UNCITRAL organized a “Colloquium on Civil Asset Tracing and Recovery” at its headquarters in Vienna.

The origin of the Colloquium was the proposal for future work formulated by the USA for the development of model legislative provisions on civil asset tracing and recovery.
Recently, UNCITRAL has issued the corresponding Report on said Colloquium. The Report summarizes the discussions held at the Colloquium and makes some recommendations on possible future work by UNCITRAL.

The Report will be discussed at the resumed 53rd session of UNCITRAL, to be held in Vienna from 14 to 18 September 2020.

Asset tracing: the need to focus the debate on a narrow area of law

The proposal of the USA was focused from the outset on asset tracing and recovery in the area of insolvency law. However, the Colloquium rightly took a much broader perspective, which included civil, criminal and insolvency elements, as well as the critical aspect of challenges in international cooperation.

In particular, the Colloquium analyzed the important work of different international organizations already dealing with the subject and the reasons that explain the difficulties of its cross-border effectiveness, in any of the areas where asset tracing and recovery is relevant.

Certainly, only by knowing the current state of such a broad and complex topic can possible solutions be determined. However, as the participants in the Colloquium correctly pointed out, due to the wide scope of the matter, it is also essential to limit the range of a potential legislative intervention. Otherwise, any action may fail, simply for being materially overwhelming, or for conflicting with the principles and legal traditions of the different jurisdictions that form part of UNCITRAL.

In this sense, the Report seems willing to revive the initial idea derived from the proposal to carry out some legislative work exclusively in the area of insolvency law and to extend, later on, said work to other areas, if possible.

The initial proposal was addressed to UNCITRAL Group V and stated that, in the context of insolvency, the ability to trace and recover assets moved across borders can be of the essence for insolvency representatives who look to recover as much assets as possible for the benefit of creditors.

In this sense, the proposal pointed out that many jurisdictions lack adequate instruments for tracing and recovering assets. On the other hand, jurisdictions that do have them may lack procedures that foreign parties can easily access.

The proposal recalled that 28 U.S. Code §1782 contains a provision that allows US courts to assist foreign courts and litigants before such courts. This provision allows parties that participate – or have an interest – in a proceeding before a foreign tribunal to petition a US court to request the production of documents or testimonies for use in a proceeding in a foreign tribunal.

Likewise, the proposal indicated that other jurisdictions also have a wide variety of instruments, such as Norwich Pharmacal orders or Mareva injunctions, among others.

In order to facilitate the availability of these instruments, which are considered especially relevant in insolvency contexts, the proposal was addressed to Working Group V, suggesting that it develop instruments that can be incorporated into the domestic law of jurisdictions that have an interest in improving cross-border cooperation in that sphere.

The debates at the Colloquium

The Colloquium had a very broad content, in accordance with the importance of the matter across areas of law (mainly civil, criminal and insolvency law). In this sense, examples of asset tracing and recovery efforts were presented in the areas of the international enforcement of contracts, arbitration awards and judgments, as well as in cases of cross-border insolvencies.

In the latter case, as the Colloquium Report examines, the discussed examples highlighted obstacles to the recognition of foreign proceedings, including the powers of a representative of foreign insolvency and insolvency-related judgments, despite the existence of texts from UNCITRAL that address these issues. It was observed that the issue of recognition raised unpredictable situations even in countries that had enacted the UNCITRAL Model Law on Cross-Border Insolvency. Varying experience was also reported in relation to mutual legal assistance under the Hague Evidence Convention. Furthermore, the need to recognize foreign orders and processes more efficiently and quickly was underlined.

Of particular importance was the debate on the role of international organizations regarding asset tracing and recovery in the field of criminal law, both in relation to the lessons that can be learned to the benefit of asset tracing and recovery  in civil and insolvency matters, as well as in relation to the use of civil and insolvency instruments for the recovery of proceeds of crime (mainly corruption, bribery, embezzlement and transnational organized crime).

Thus, the provisions on asset tracing and recovery contained in the United Nations Convention against Corruption were discussed at length, as well as the work of the Stolen Asset Recovery Initiative (StAR Initiative), a partnership between the World Bank Group and the United Nations Office on Drugs and Crime (UNODC).

The online survey on the advisability of UNCITRAL undertaking work in the area of ​​asset tracing and recovery, in which 33 people participated at the end of the Colloquium, yielded the following results: No (6%); No, but aspects of asset tracing and recovery should be taken into account in the current and future work of UNCITRAL (12%); Yes, but possible work should start in the field of insolvency and later expand to other areas (58%); Yes, but a limited approach should not be taken, either initially or subsequently (24%).

It was thus considered preferable that such work focuses on a narrow area of ​​law, instead of trying to standardize civil remedies across many areas of law.

At the same time, it was recognized that even if the work is limited in scope, interaction with other spheres of law is inevitable. In particular, regardless of whether the work focuses on a single area of ​​law (for example, insolvency), UNCITRAL experts should be expected to understand, in particular, the interaction of the topic with criminal law and criminal proceedings.

In sum, the Report expresses a favorable opinion towards UNCITRAL’s possible work on asset tracing and recovery, although limited to the area of insolvency law.

However, the Report does not elaborate on what the most appropriate form to address the subject should be. The question is relevant as it was one of the aspects of the Colloquium that raised the greatest differences of opinion. Some speakers indicated that a softer instrument should be preferred to a convention or a model law.

Neither does the Report comment on the most appropriate method to approach the work, whether in a working group or in the Commission in plenary, or undertaken by the Secretariat with the involvement of experts. A decision by the Commission, if any, might be announced after the Report is debated during the 53rd session of UNCTRAL. The provisional agenda indicates that the Report will be discussed at the resumed sessions that will take place in Vienna from September 14 to 18, 2020. We look forward to reporting on the future developments.

Please leave your comments or request further information by filling the box below. You can also contact directly the author of this post.