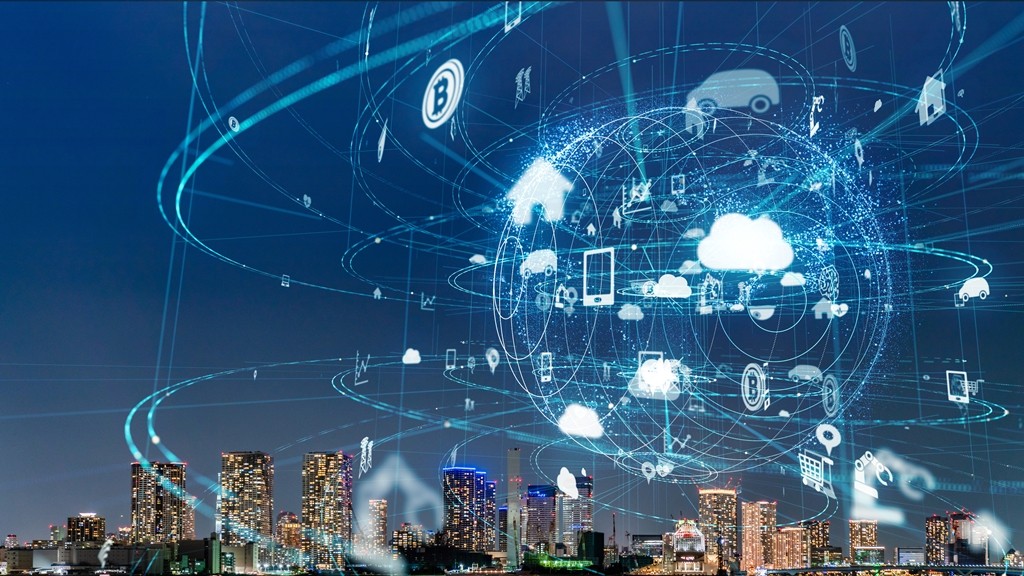 Asset Tracing, Recovery and Fraud in Europe: The Main Differences Between Common Law and Civil Law

In this article, whilst recognizing that important differences exist even between jurisdictions of the same legal family, we break down some of the key differentiators between these two legal systems in relation to asset tracing, asset recovery, and fraud.

To begin with, let’s dive into asset tracing and recovery.

Common Law generally does not allow criminal actions to be exercised – either by private prosecution or the victim of criminal fraud – to the same extent that is permitted by Civil law.

Instead, a series of civil actions have been developed in Common Law jurisdictions that allows those affected by criminal or civil fraud to achieve a comparable result to that which would be achieved in criminal o civil proceedings of Civil Law jurisdictions.

How Do They Differ?

In Continental Europe, a victim of criminal fraud can choose to:

Whereas, in the Common Law system, the opposite is true:

It’s safe to say that these are two very distinct differences between Civil Law and Common Law when it comes to fraud.

When to Trace Assets

Common Law prioritizes the tracing of assets – and the assurance that they exist – even before the resolution of a legal conflict. This is achieved through the use of methods like, for example:

All of these are accompanied by civil and criminal contempt of court measures.

In Civil Law jurisdictions, the tracing of assets happens through the use of criminal and civil asset tracing and recovery methods at the disposal of both creditors and victims of crime. Asset tracing measures during the course of investigations in criminal matters are particularly noteworthy in terms of their potential impact.

One could argue that the Common Law measures are sometimes stronger than those available in Civil Law courts for criminal and civil actions, although equivalent methods do exist in both legal systems.

We also need to clarify how “fraud” is defined.

In Common Law, “fraud” is a broad concept that refers to the deliberate concealment of assets, or the use of deceit to obtain a financial gain.

Fraud is often linked to the use of opaque structures – for example, in offshore jurisdictions – that are not in essence bad, due to their legitimate origins and purpose. For example, for use by trusts or foundations.

In the Continental tradition, fraud (of creditors) means protecting one’s assets as a precaution, to avoid their use by creditors. Also, “fraud” is categorized as different sorts of crimes described in each jurisdiction’s Criminal Codes, as well as different causes for civil action.

Historically, the fight against fraud rested upon the Paulian Revocation action or subrogatory action.

However, these have gradually been expanded to also include bankruptcy and criminal protection.

Asset Tracing and Recovery in Spain

If you’re in need of professional guidance in Spain, our specialist team of lawyers at Lawants are here to help.

Contact us here to schedule a meeting with one of the team.

“Our website is where international companies, in-house counsel and lawyers in private practice get advice and tips about fraud , insolvency, asset tracing and asset recovery , providing them with a thorough understanding of how to navigate the legal system in Spain.”